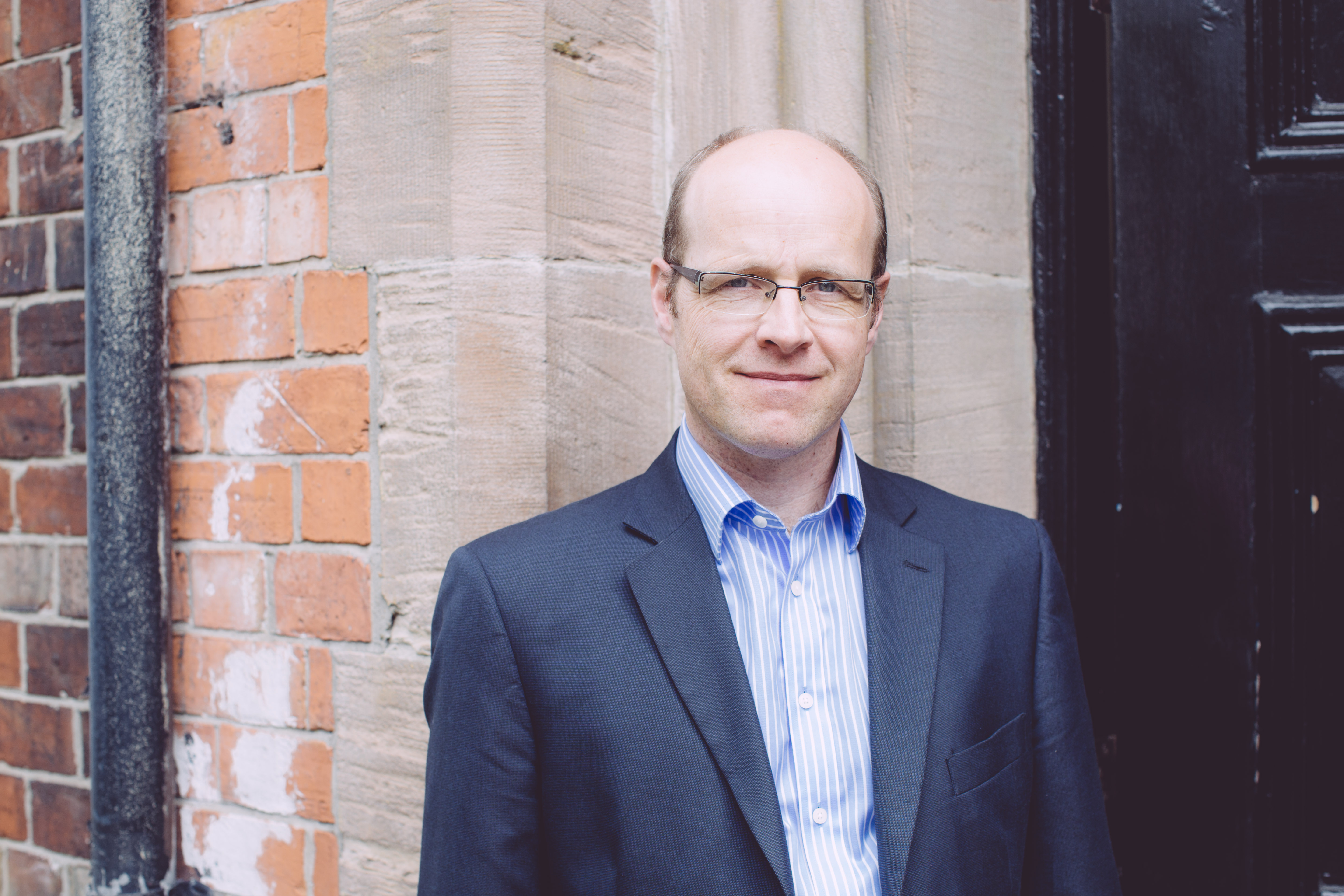 
Mr Alastair Lewis is a consultant vascular surgeon. Since taking up post in 2007 he has been appointed an honorary lecture in surgery at Queens University, Belfast and examiner with the Royal College of Surgeons in Ireland.

Mr Lewis trained in keyhole and cosmetic vein procedures in Dublin and London, and is a member of the Vascular Society of Great Britain & Ireland, and the British Association of Sclerotherapists. He performs over 200 surgical and keyhole varicose vein operations per year and has been performing thread vein treatments for almost 10 years.


To book a consultation or appointment with Alastair Lewis, please phone main reception: