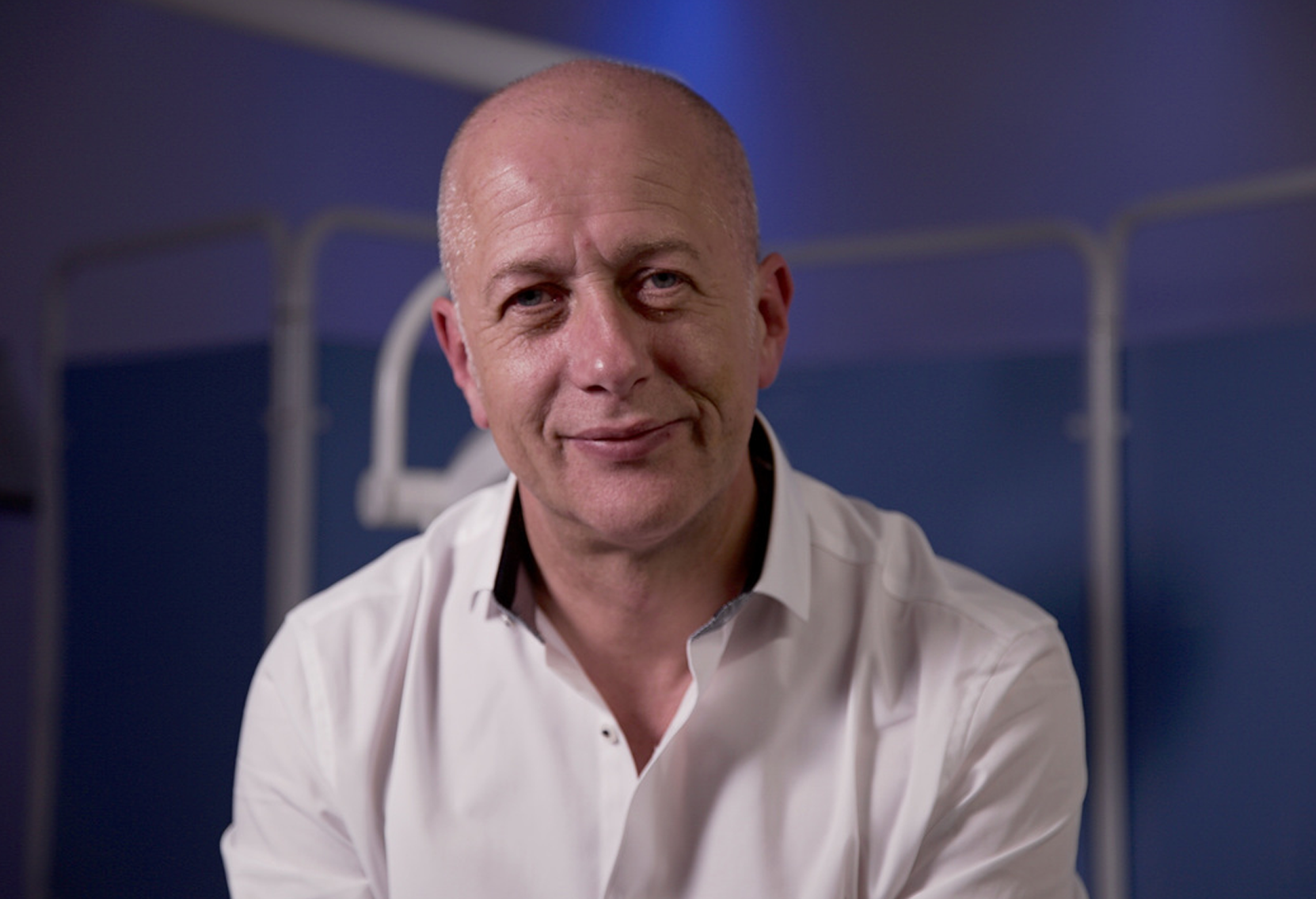 Mr Weir is a Consultant surgeon with a specialist interest in vascular disease and varicose veins.

His surgical experience extends to general surgery, vascular surgery and in particular varicose veins where he has a large practice in both the Health and Social Care and private settings.

His skills in venous disease include ultrasound assessment, surgical treatment, endothermal ablation, laser and sclerotherapy, assessing and treating hundreds of patients a year. He treats varicose veins causing symptoms and those causing cosmetic issues in the legs, arms and breast areas


To book a consultation or appointment with Colin Weir, please phone main reception on: 028 9032 3888